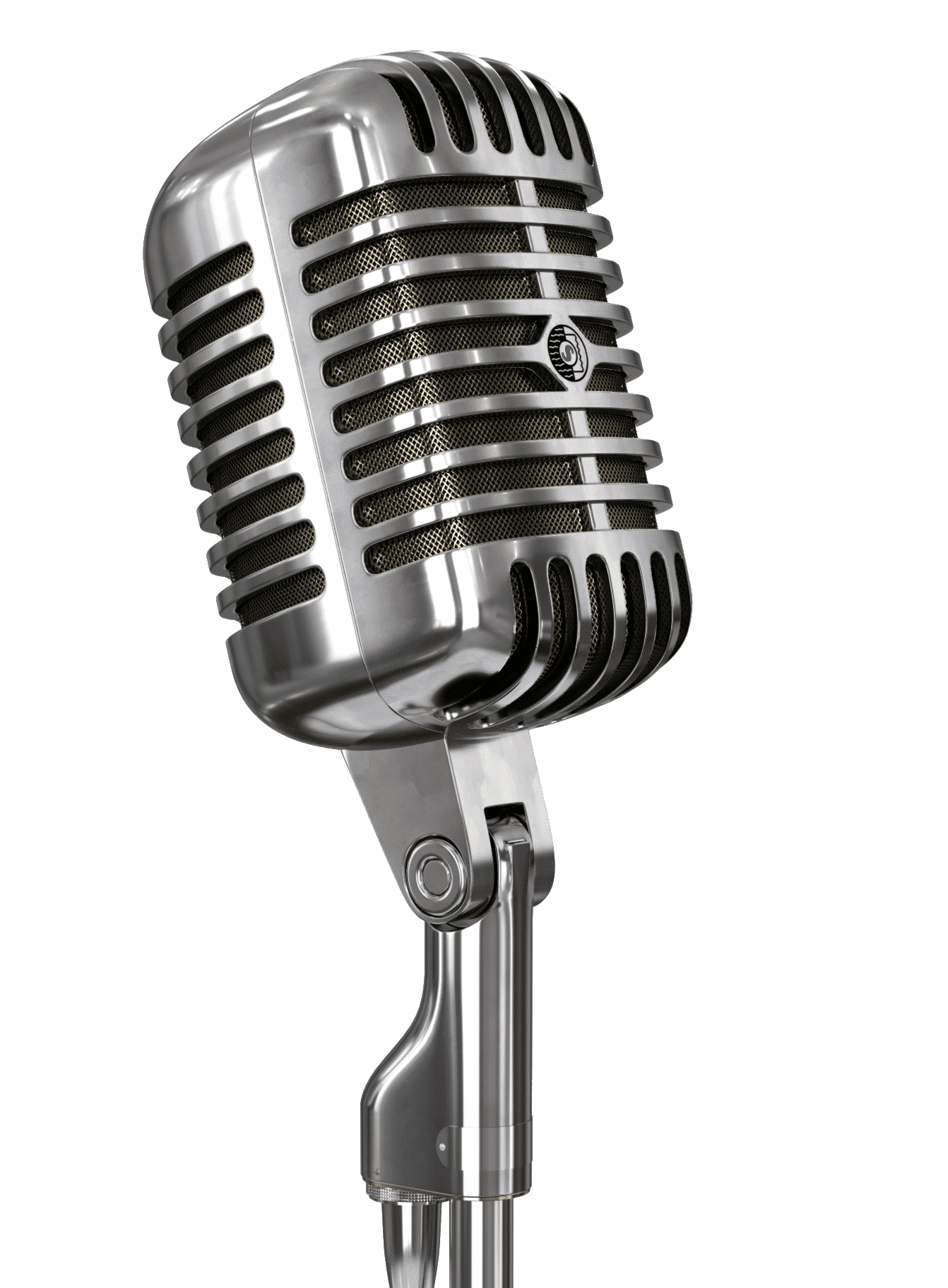 Kevin Spencer is a southern gospel singer who started singing with his family The Spencers when he was 3 years old. After starting his own group in 1992, Kevin Spencer and Friends, he now is enjoyed by his fans as a soloist. 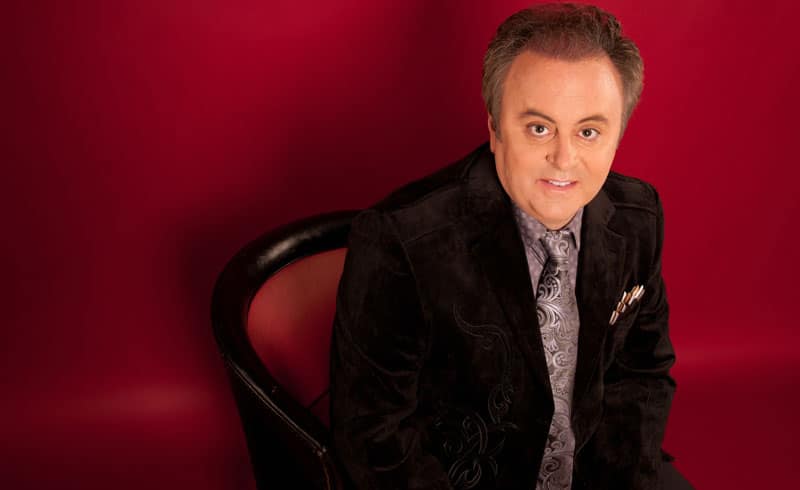 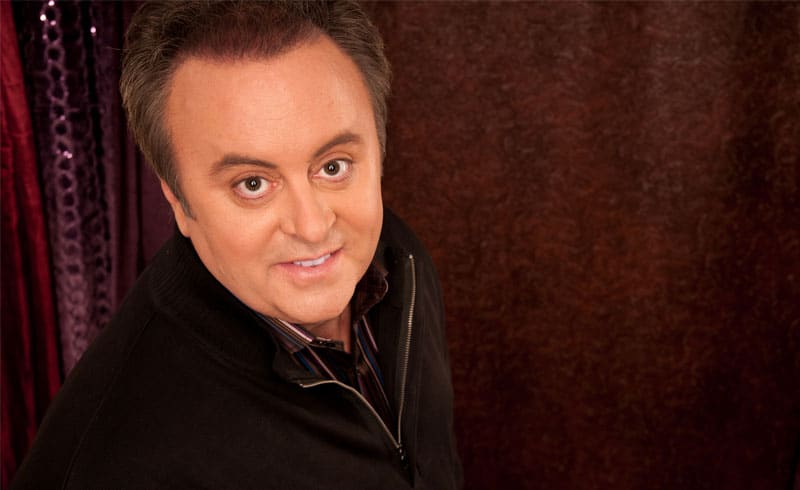 Kevin Spencer is a southern gospel singer who started singing with his family “The Spencers” when he was 3 years old. He is now an internationally known singer/songwriter and gives God the glory for it all.

Kevin has witnessed many lives changed through gospel music. He is admired by his fans wherever he goes with his desire to be a blessing, and minister while delivering a song. His greatest moments are when something he has written or sung has genuinely touched someone’s life.

Kevin has released a tribute CD to his favorite singer, the late, great Rusty Goodman. Each concert includes a special tribute to Rusty including songs from the project, Remembering Rusty, such as: Who Am I, Leavin’ On My Mind, Look For Me, & I Wouldn’t Take Nothing For My Journey Now. Kevin’s plan is to record Volume II & III in the future with more of Rusty’s greatest songs.

Kevin Spencer has recorded several #1 and #2 songs! His hit songs and fan favorites include: The Blood Is Still There, If The Rapture Was Yesterday, So Much To Thank Him For, I Heard About A Stone, and God Bless America Again.

Kevin flies to many of his appearances and drives to more of his local concerts. Bill Gaither has invited him to be a part of his DVDs, All Day Singing, So Glad, and Sunday Meetin’ Time. He performed I Heard About A Stone, Twelve Gates To The City, and I Kept On Praying.

Kevin Spencer is a born-again Christian and believes in living what he sings.